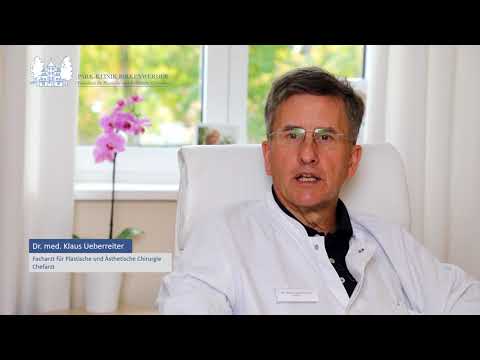 Scars are the result of previous operations or accidents / injuries. They may either only affect the skin surface, as in the case of combustion / scalding, e.g. and then lead to a pigmentation disorder or change in texture, ie texture of the skin. Or they are all-layered, so go through all layers of the skin. Then they represent themselves as a bead, dent, flat line or white or red spot.

How can you treat scars?

Depending on what caused a scar and how it appears, or is perceived by the patient as disturbing, one selects the appropriate therapy.

If a scar is raised, then a laser treatment or Dermabrasio can achieve a flattening and leveling into the skin level. You can not remove the scar by the laser. If the scar shows a pigmentation, ie dark or reddish discoloration over the years, it can be achieved in the favorable case with a suitable laser, an improvement in color.

You can use the scalpel or electric knife to cut out an unsightly scar and refine it with suitable suture techniques. From a broad, ugly scars, ideally, a fine white line emerges, which no longer bounces because it is inconspicuous. Years can pass until a scar fades completely.

If, due to a trauma, there is a dent in one part of the body, that is an inner scar, it can be filled up again. This usually happens in the Parkklinik Birkenwerder through autologous fat transplantation. Here, some fat is sucked off at a suitable point and this fat is then injected directly into the dent. About 78 percent of the fat is locally grown and compensates for the volume deficit. One can repeat this procedure until an optimal result is achieved.

If a stigmatization has occurred that crosses a joint and thus leads to a restriction of movement, it may sometimes be necessary for the skin to be transplanted from another location in order to bring movement back into the scarred area. There will be a skin graft. Either you take for very, very thin skin, called split-skin or something thicker, so full-skin. Through a pressure bandage, which is left for 10 days, the growth of the skin can be achieved.

Sometimes it is contraindicated to perform scar correction surgery. This is the case when the scar has become a keloid. Then the scar appears thick, bulging, aching or itching. In the keloid, we perform an injection with crystalline cortisone. The cortisone remains in the scar and makes it soft, pale and flat at best.